While NASCAR Pinty’s Series driver Treyten Lapcevich dominated the final round of the DBOX eNASCAR International iRacing Series presented by Digital Motorsports season, it wasEuroNASCAR champ Alon Day who took the overall title and was the most dominant driver in the series. Day is also the only driver in series history with multiple wins, and they all came this season.

Had Homestead-Miami been a better time for the EuroNASCAR champ, he likely would have had less to worry about in the finale. Instead, the only sure way to win it all was to finish second or better, and he did just that, holding off Caruth at the line for show. Day overcame a lap-down finish in the opener from Homestead to hold the points lead coming into the Phoenix finale, and his second-place result was more than enough to retain the championship. An impressive charge from the 21st starting spot saw NASCAR Xfinity Series and Drive for Diversity driver Rajah Caruth finish third at race’s end; it took the Homestead winner less than 10 laps to crack the top 10, and he made it into the top five for the first time on lap 20. Fellow series front-runners Tobias Dauenhauer and Alex de Alba completed the top five, with de Alba recovering from a pit road speeding penalty after having briefly taken the lead from Lapcevich under pit stops.

What had already been a close points battle received a further shuffle from the Phoenix finish as well. Lapcevich jumped to second in the final standings with his win, overtaking NASCAR PEAK Mexico Series driver Victor Barrales, who finished 10th. Caruth and de Alba were part of a three-way tie for fourth in the standings with Simon Pilate, who finished 13th, while Dauenhauer was just two points away from making it a four-way tie. 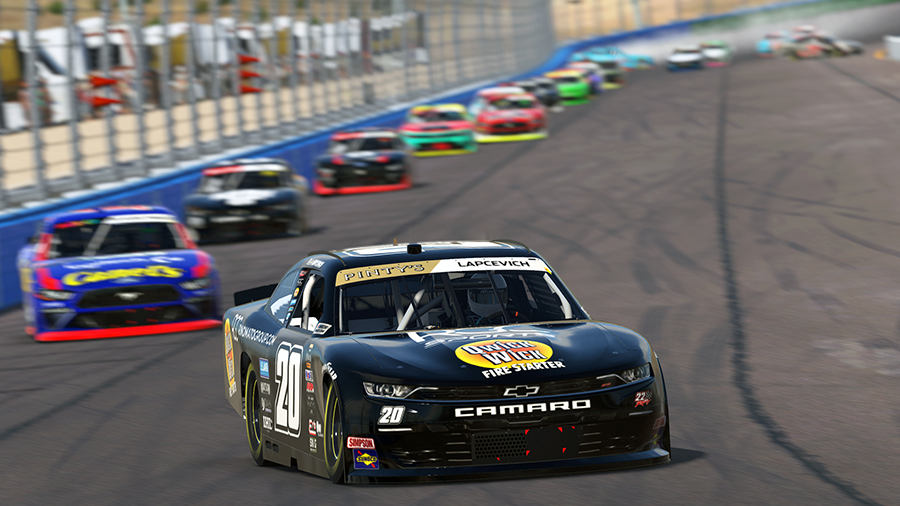 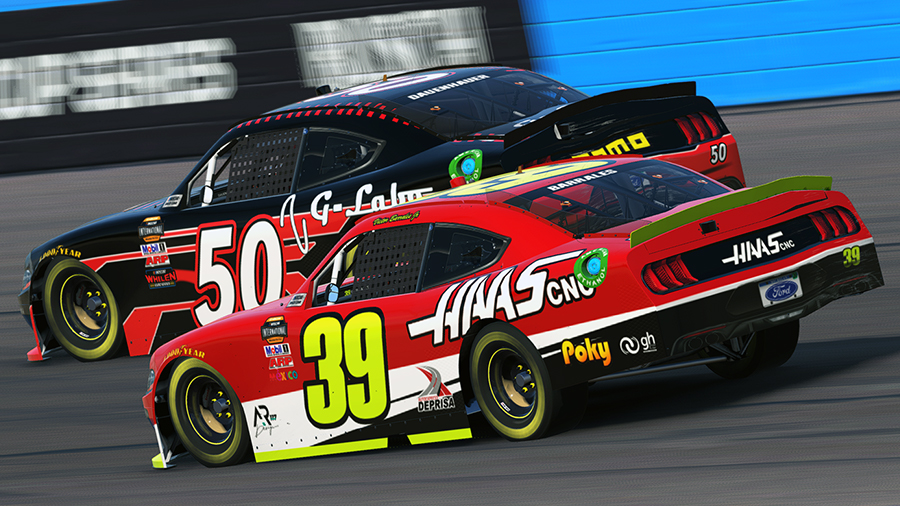